Members are appointed to two-year terms by the Ministry of Indigenous Relations and Reconciliation.

The mandate of the Board is to govern the operations of the organization by setting direction and policy, providing leadership to the FPCC and advocating on behalf of members.

The First Peoples’ Cultural Council Board is comprised of up to 13 members, including: 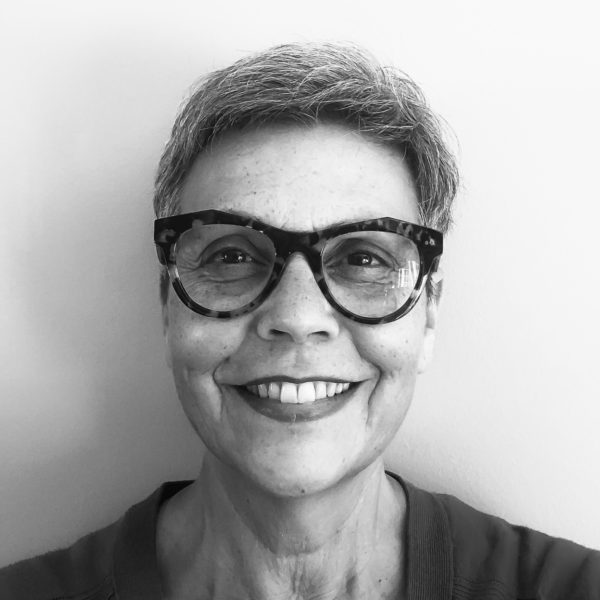 Laax Lo’op (Cynthia Jensen Fisk) is of the Fireweed clan, from house of Geel, in the village of Ansbayaxw. Believing that the language and the culture of the Gitx’san were “just sleeping,” she worked her entire life to re-awaken them. She started the Doreen Jensen Memorial Gitx’san Language Class in 2009 in memory of her mother, Doreen Jensen. She feels honoured to carry on the traditions of her ancestors and follow in her mother’s footsteps of paving the way to ensuring that “our language and culture never die.” In addition to being a fluent speaker and teacher, Ms. Fisk is an accomplished practitioner of traditional art. She became Board Chair in 2018.

Carla Lewis is a member of the Gitdumden Clan of the Wet’suwet’en Nation. She holds a Bachelor’s Degree in Anthropology and First Nations Studies and a Master’s Degree in Indigenous Governance. Through her career and life journey, Carla has been actively participating in the resurgence of Indigenous culture and language through participatory and land-based activities. Carla currently works for the First Nations Health Authority as a Traditional Wellness Specialist. She also advises and supports programs and services of the Witsuwit’en Language and Culture Society and continues to take on exciting projects around Indigenous culture and language through her company, Yintah Consulting. 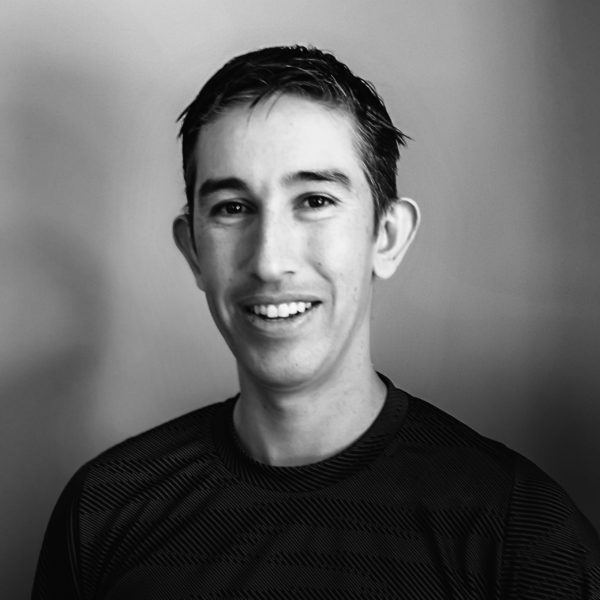 Konrad O. Thiele is of Tsilhqot’in heritage and currently lives in Victoria with his family. He is a certified general accountant with over 10 years of senior-level experience in consolidation, finance control, management and auditing, financial statement analysis, budgeting and management reporting. 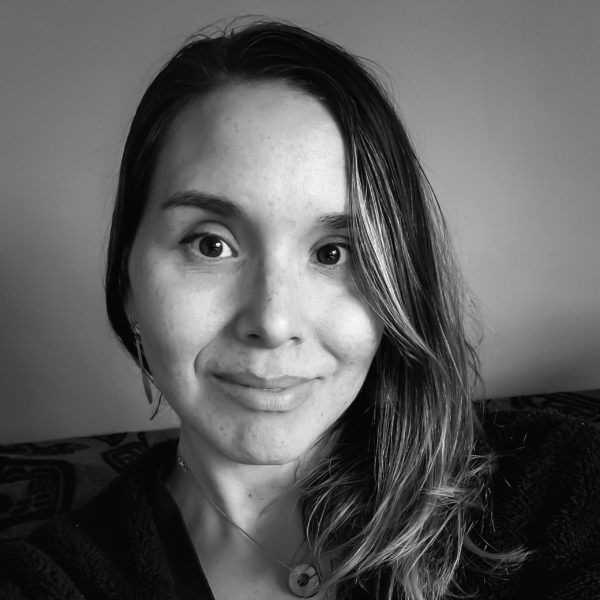 Amanda Bedard is a committed Xaad Kil (Haida Language) learner, teacher and advocate. Over the past 15 years she has been active in numerous language-learning programs in her community, including: Xaad Kil Gwaaygangee (The Haida Language Nest), Haida Language Immersion, the Mentor Apprentice Program and teaching and curriculum development. Jaskwaan holds a B.A. and M.A. from the University of Victoria, in History and Indigenous Governance respectively.  She has recently attained her teaching degree from Simon Fraser University and currently holds the position of Haida Language and Culture Curriculum Teacher for School District #50 Haida Gwaii. Jaskwaan is committed to bring Xaad Kil into her home and believes that with community healing, as well as hard work and dedication, Xaad Kil can thrive once again.

Kukpi7 (Chief) Dr. Ronald E. Ignace has more than sixty years of practical experience in Secwepemc traditional food harvesting. He learned these skills from his own elders who shared their stories and teachings in the Secwepemc language with him. He is a survivor of the Kamloops Indian Residential School.

He was instrumental in establishing the AFN’s National Chiefs’ Committee on Language and Culture (1999-2003) and was called upon to chair the Task Force on Aboriginal Languages and Cultures appointed by the Federal Minister of Cultural and Heritage (2003-2005). He represented the AFN at the United Nations from 1989-1993.

Chief Ignace has been the elected Chief of the Skeetchestn Band for more than 28 years. He is a leader in advancing the economic development of the band and implemented a well-functioning on-reserve housing program. Kukpi7 still actively seeks justice and reconciliation on issues of Secwepemc land title and rights. 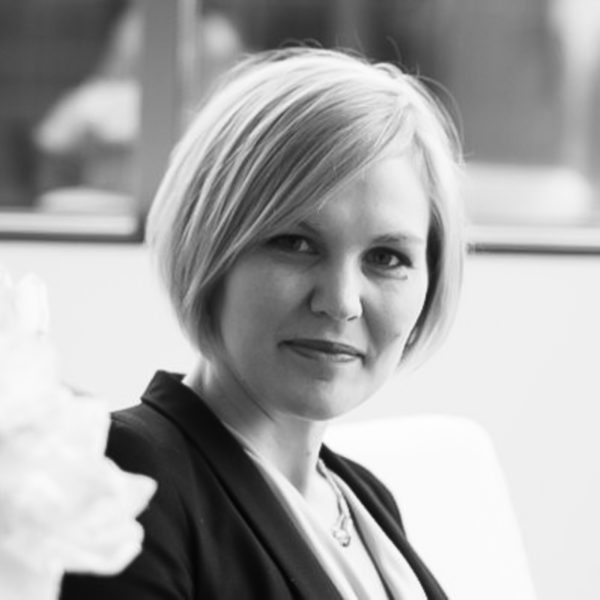 Jennifer Melles is the Assistant Deputy Minister of the Strategic Partnerships and Initiatives Division within the Ministry of Indigenous Relations and Reconciliation. Jennifer has been with the Ministry for over the five years and has worked in progressive leadership roles within the Ministry, alongside the executive team, to advance strategic and corporate priorities.

Jennifer has a diverse range of experience, both in the private and public sectors, and expertise in strategic and business planning, policy development, stakeholder engagement, change management and business process improvement. 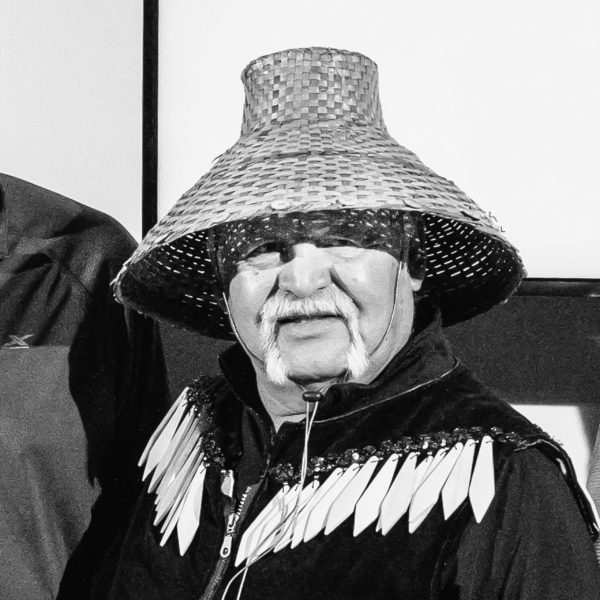 Ray Harris, a member of the Chemainus First Nation, has a broad range of cultural, political and on the ground experience in First Nations issues. As co-chair of the First Nation Summit – for his fifth consecutive term — he works on issues related to treaty negotiations in B.C. 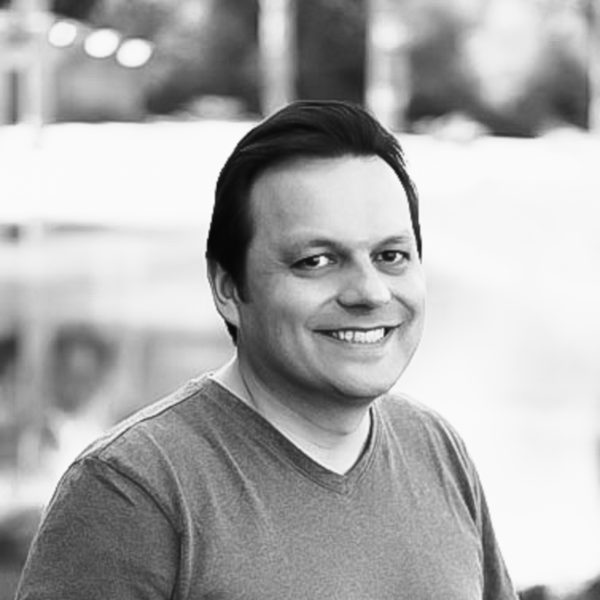 Ma̓la̓gius Gerald Lawson is from the Heiltsuk Nation and is an enthusiastic new language learner. He currently manages the Oral History and Language Lab at the UBC Museum of Anthropology and is dedicated to supporting Indigenous control of cultural heritage. Mr. Lawson developed many of the resources that have grown into the UBC Indigitization Grant Program, acts as the program Technology Lead and sits on the Indigitization Steering Committee. He primarily works to remove barriers of colonial information practice that impede the cultural goals of B.C. First Nations. To this end he currently sits on the Canadian Federation of Library Associations Indigenous Matters Committee and the Association of Canadian Archivists Truth and Reconciliation Task Force. 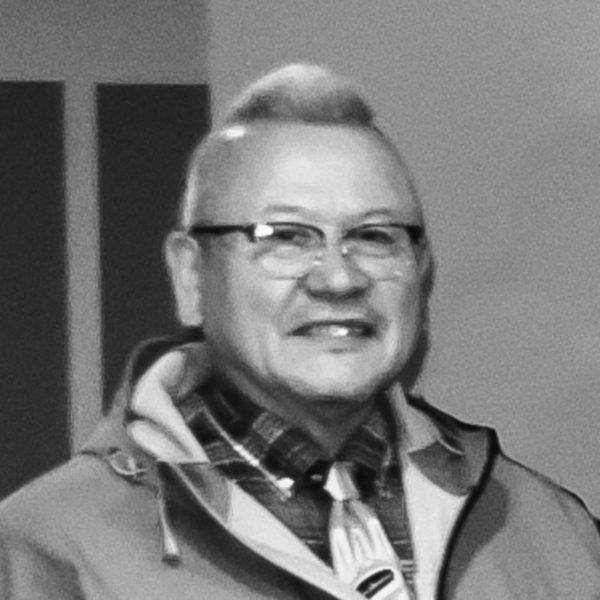 Grant Alphonse is well-known in his community as a strong advocate for Tsilhqot’in language, traditions and culture. He has represented his nation on provincial and national education, and political platforms. Grant has worked as a court interpreter and Indigenous school liaison and support worker. This earlier work strengthened his skill as a language educator, and until 2017 he was the Principal at Tl’etinqox Elementary School. Grant’s late father did not attend residential school and he retained a great deal of his Tsilhqot’in community’s traditional knowledge, including Tsilhqot’in language, which he passed down to Grant. Grant is grateful to be passing on his father’s traditional knowledge to his community and nation.

Sharlene Frank is from the SaLαLt clan, members of whom belong to the Whale House of the K’ómoks First Nation. Her focus and passion are working with First Nations to rebuild their governance according to their cultural traditions. This has led to several community-based initiatives, including language camps, traditional governance research as well as research and mentorship projects involving elders and other knowledge keepers.

Sharlene holds a master’s in public administration from Queen’s University. She resides in her home community and is currently an independent contractor working extensively on the North Island. 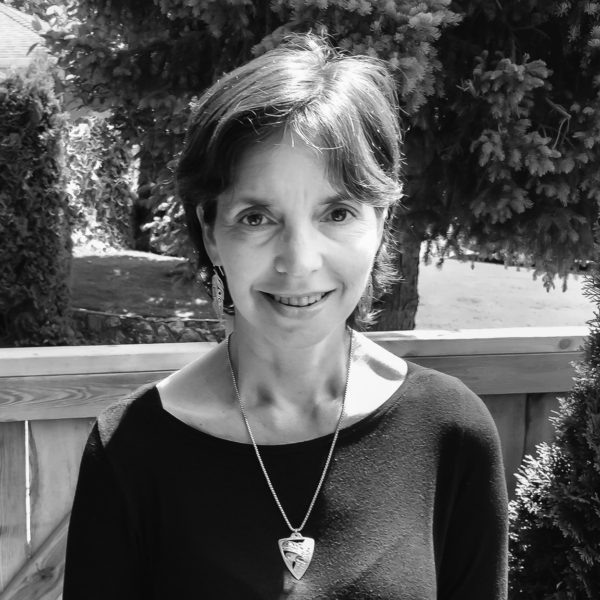 Edōsdi, an accomplished educator and language activist, is an associate professor in the department of Indigenous Education at the University of Victoria. She teaches courses in both teacher education and Indigenous language revitalization programs. Her current research focus is on the connection between Indigenous language revitalization and health and wellbeing. She is a trained elementary school teacher and has been teaching at the post-secondary level for over 25 years.

Until recently, Edōsdi was the Director of her Nation’s Language Reclamation Department. Her PhD research focused on the revitalization of her Tāłtān language, of which she is a learner. In 2018, based on her language revitalization work, Edōsdi received the Distinguished Academic – Early in Career Award from the Canadian University Faculty Associations of British Columbia. In 2018, she was also a recipient of the Excellence in Teaching Award at the University of Northern British Columbia, where she was an assistant professor in First Nations Studies from 2015-2019. She was recently awarded a 3M National Teaching Fellowship, which will allow her to focus on the inherent systemic and cultural challenges in teaching mandatory Indigenous studies courses. 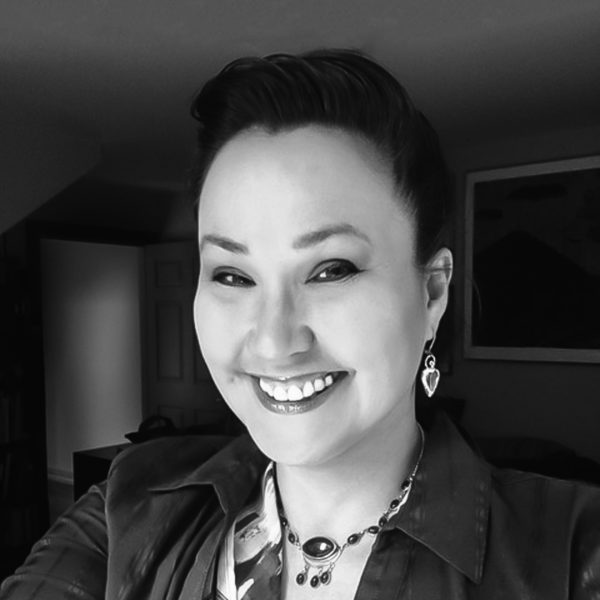 Connie Watts is the Associate Director, Aboriginal Programs at Emily Carr University of Art + Design. She is an interdisciplinary artist, writer, curator, educator and designer of Nuu-chah-nulth, Gitxsan and Kwakwaka’wakw ancestry. Born and raised in Campbell River, Connie has a Bachelor of Interior Design from the University of Manitoba, and a BFA from Emily Carr.

Her award-winning work is often rooted in forms and knowledge drawn from First Nations cultures, while her sculptural objects incorporate modern fabrication and design techniques. She has shown nationally and internationally, and her work is included in numerous corporate and civic collections. Some highlights include her graduation project, Vereinigung, exhibited for two years at the Museum of Anthropology (and now hangs permanently at the Harborview Medical Centre in Seattle, Wash.); her subsequent thunderbird installation, Hetux, was purchased for permanent display at the Vancouver International Airport; and Strength from Within, a more recent installation Connie calls one of her “most meaningful,” was created to commemorate the children of the Alberni Indian Residential School for the Tseshaht Nation.

In more recent years, Connie completed the interior design for the Songhees Wellness Centre — a 48,000 square foot contemporary commercial building that fuses art, architecture, and design with the Songhees culture — and was the project manager for the Vancouver 2010 Olympic Committee’s Aboriginal Art Program. As curator on that project, she was responsible for the procurement, commissioning, execution and installation of over 50 artworks in the 16 official Olympic venues — an accomplishment marked by the publication of “O Siyam,” a book celebrating the Aboriginal Olympic artworks.

Connie previously sat on the Emily Carr Board of Governors for six years. She has also been affiliated with the British Columbia Arts Council, the First Peoples Cultural Council, the Vancouver Foundation and the Contemporary Art Gallery, among other institutions.

Board Activities and Responsibilities

FPCC’s Board of Directors is accountable to the Minister of Indigenous Relations and Reconciliation through the organization’s annual service plan, annual report and through reporting on its transfer under agreement.

The organization is also accountable to B.C. First Nations and its other funders, including the Department of Canadian Heritage, the BC Arts Council and Margaret A. Cargill Philanthropies.

*Special Advisor to the Board, Chief Ron Ignace, will sit on the committee as an advisor.

New – not assigned to a committee:
Chief Ron Ignace, Special Advisor to the Board

Any cookies that may not be particularly necessary for the website to function and is used specifically to collect user personal data via analytics, ads, other embedded contents are termed as non-necessary cookies. It is mandatory to procure user consent prior to running these cookies on your website.

Your browser is out-of-date!

Update your browser to view this website correctly. Update my browser now